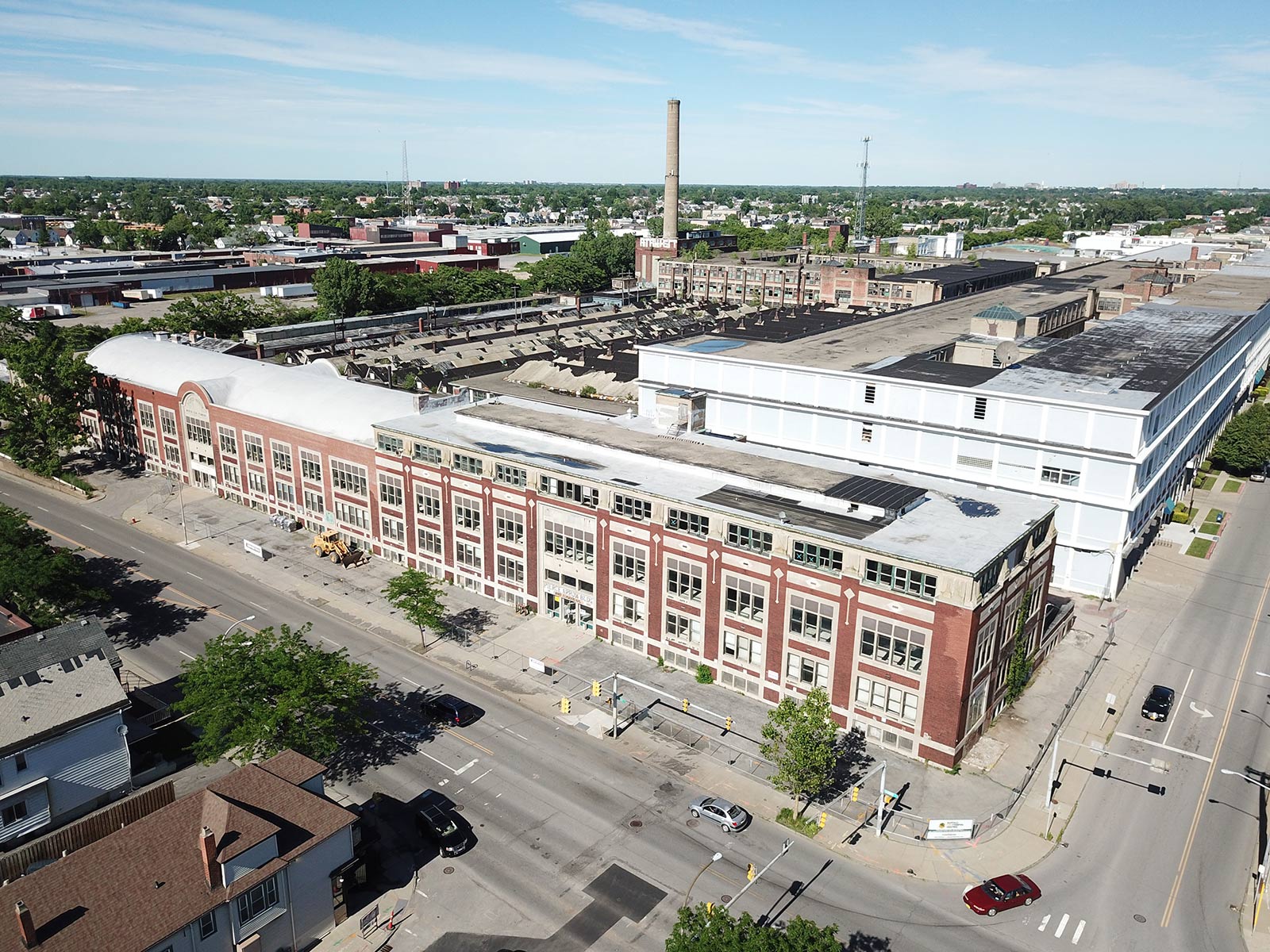 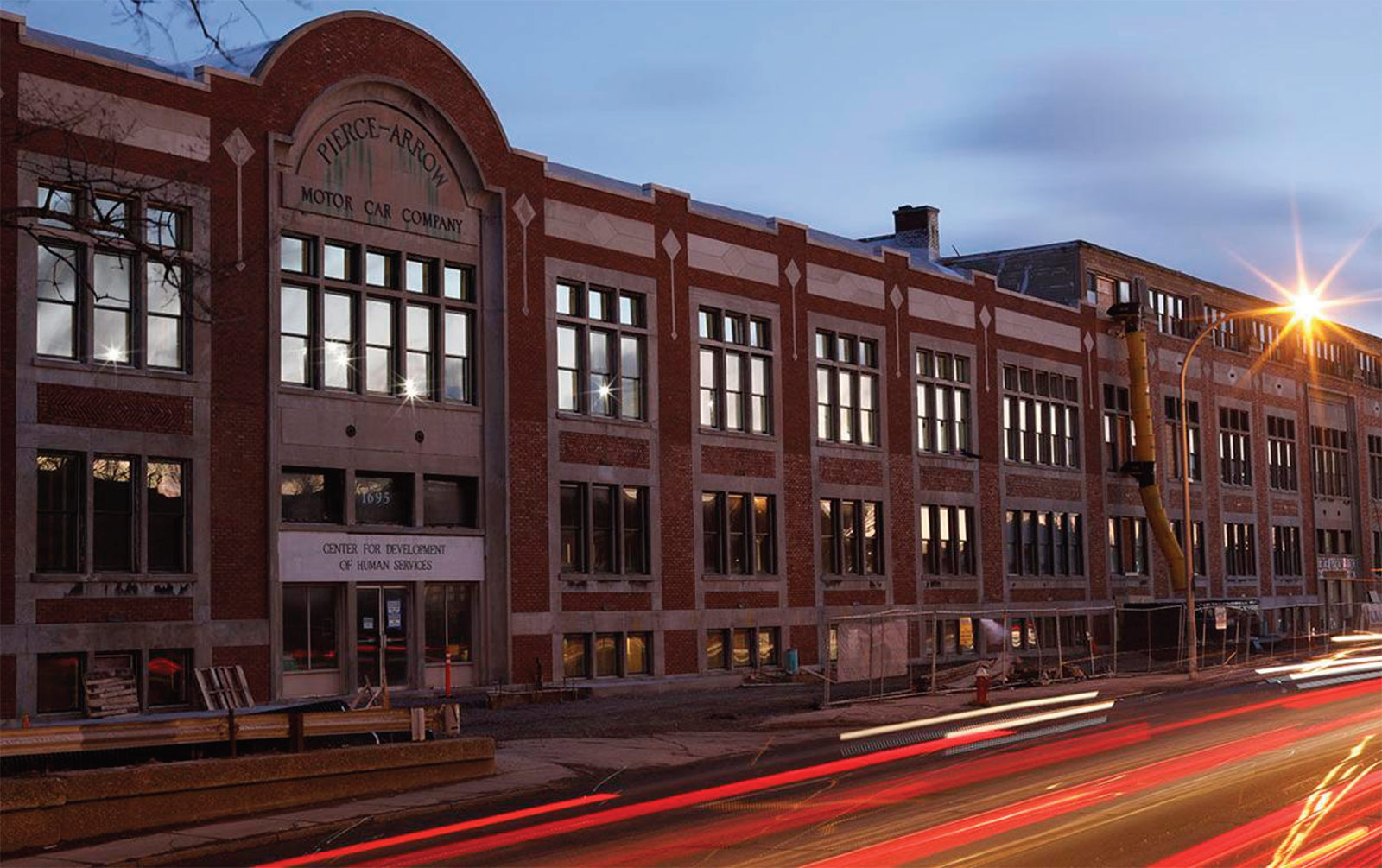 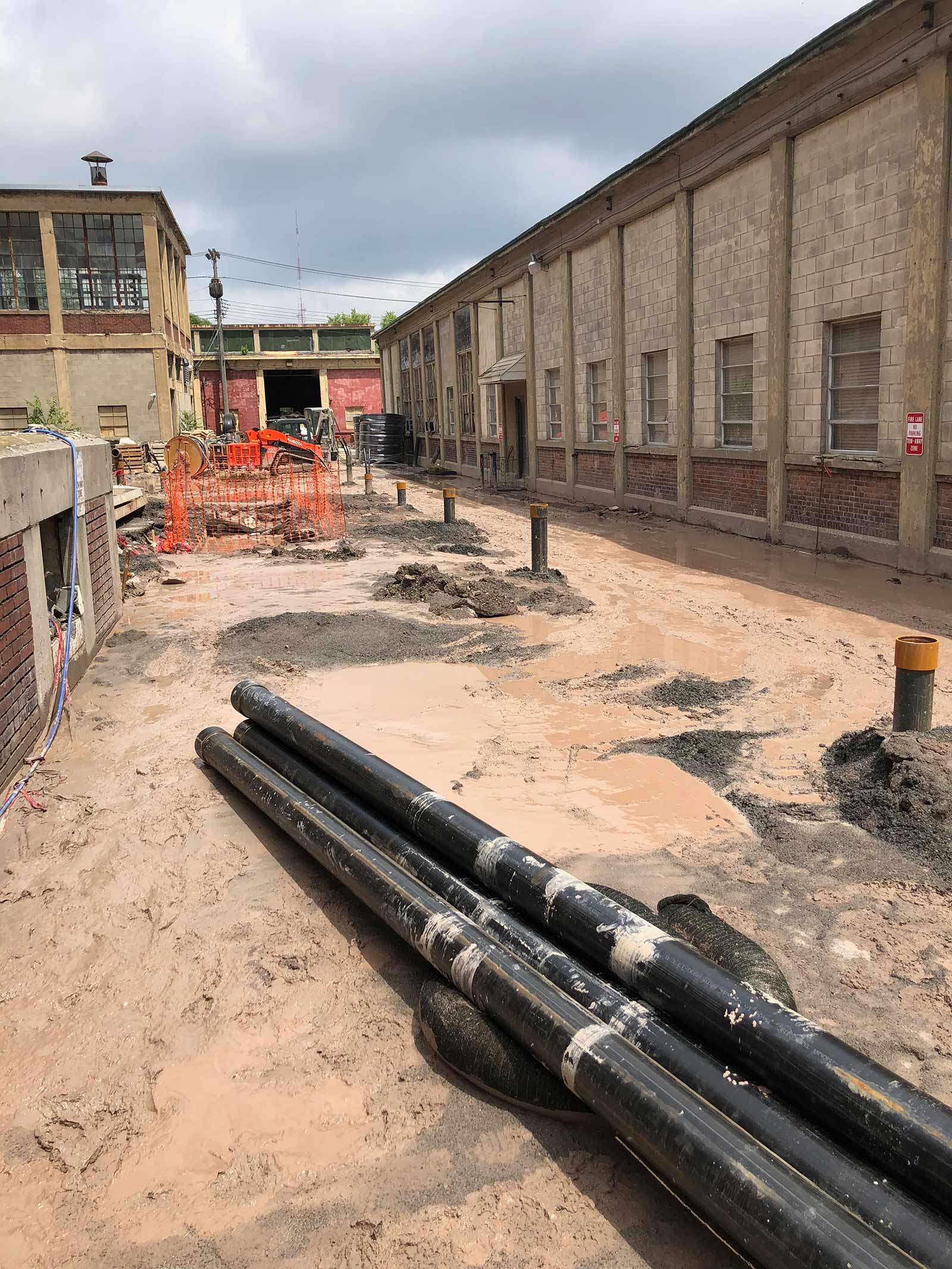 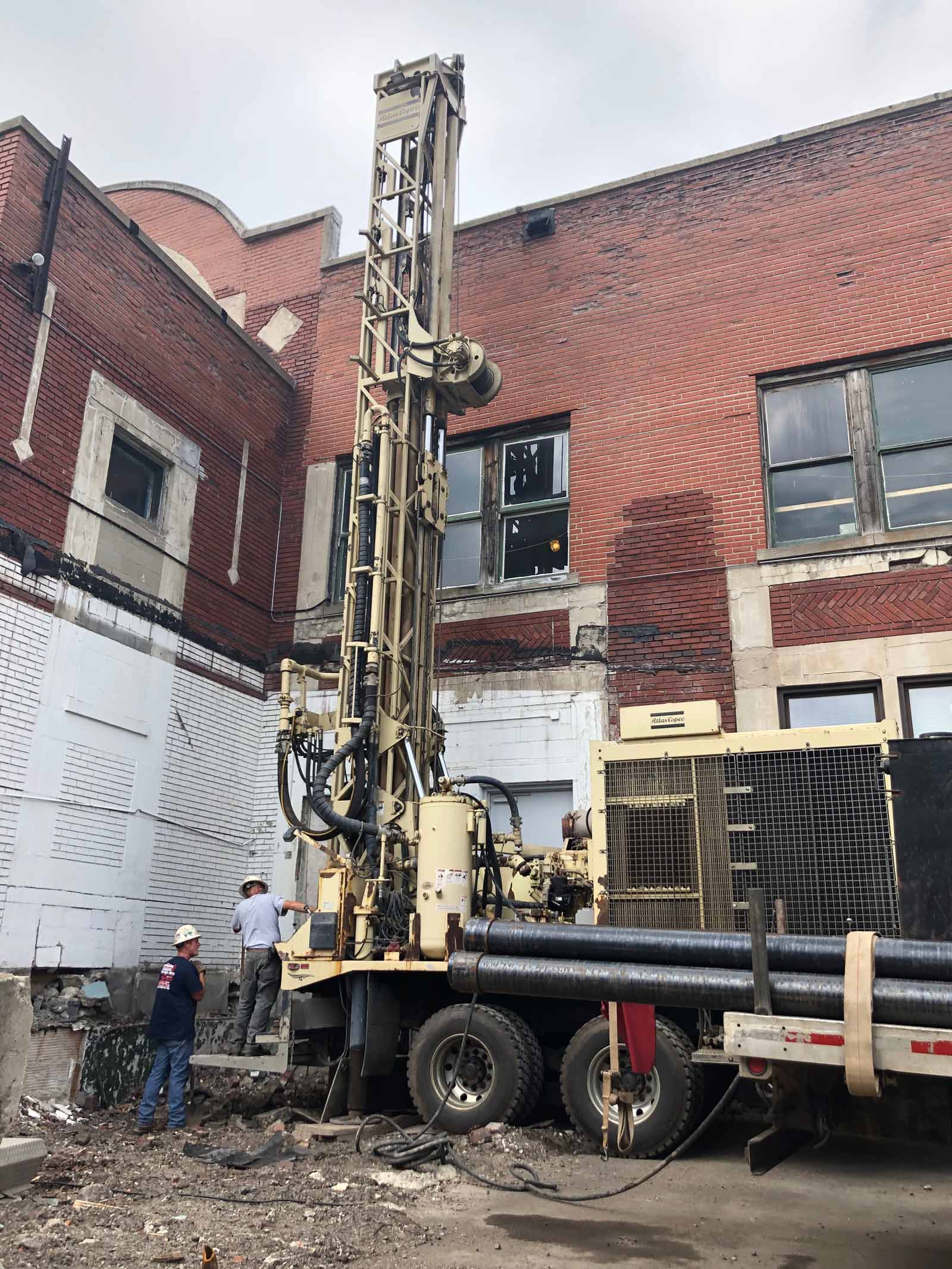 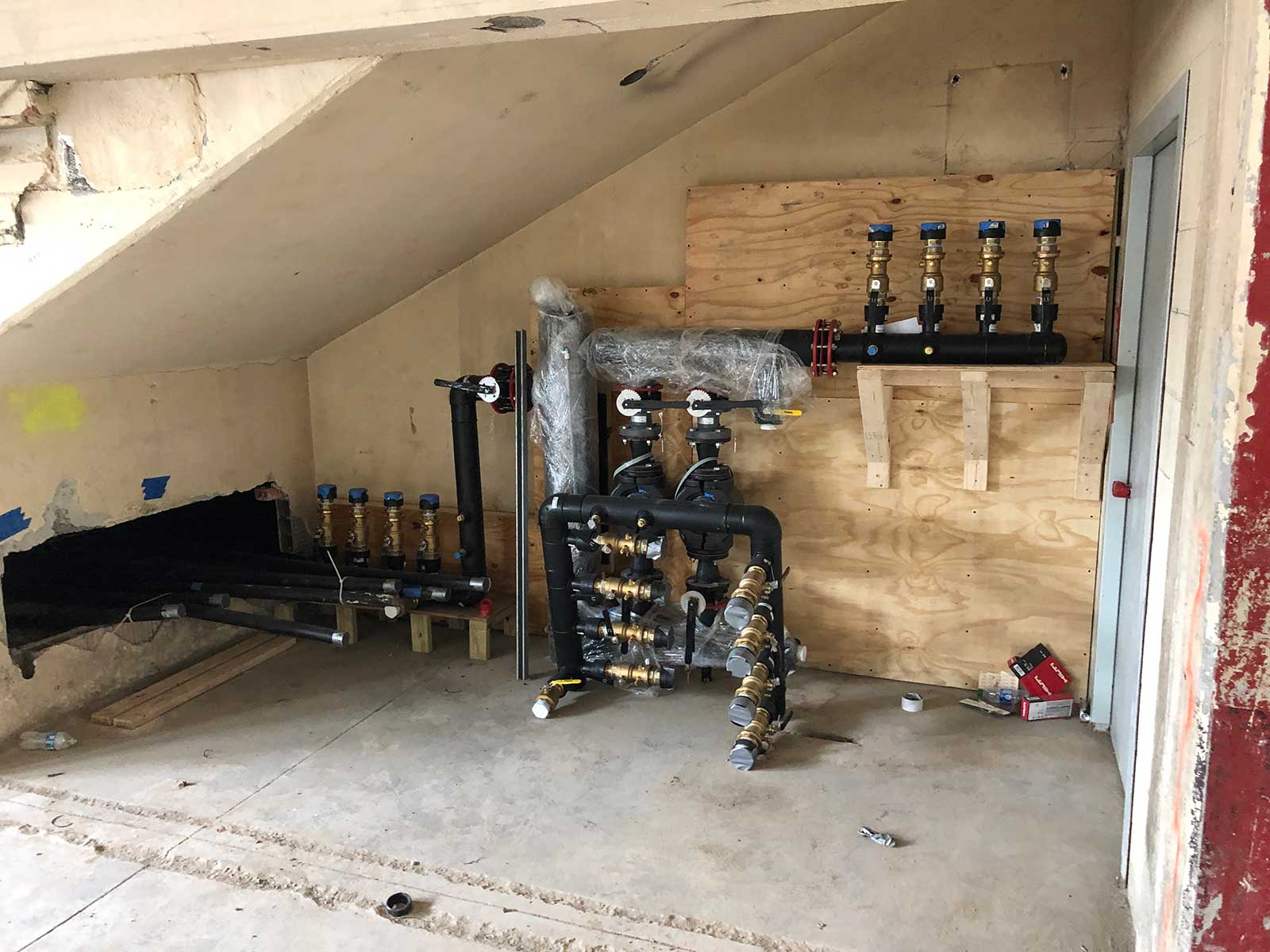 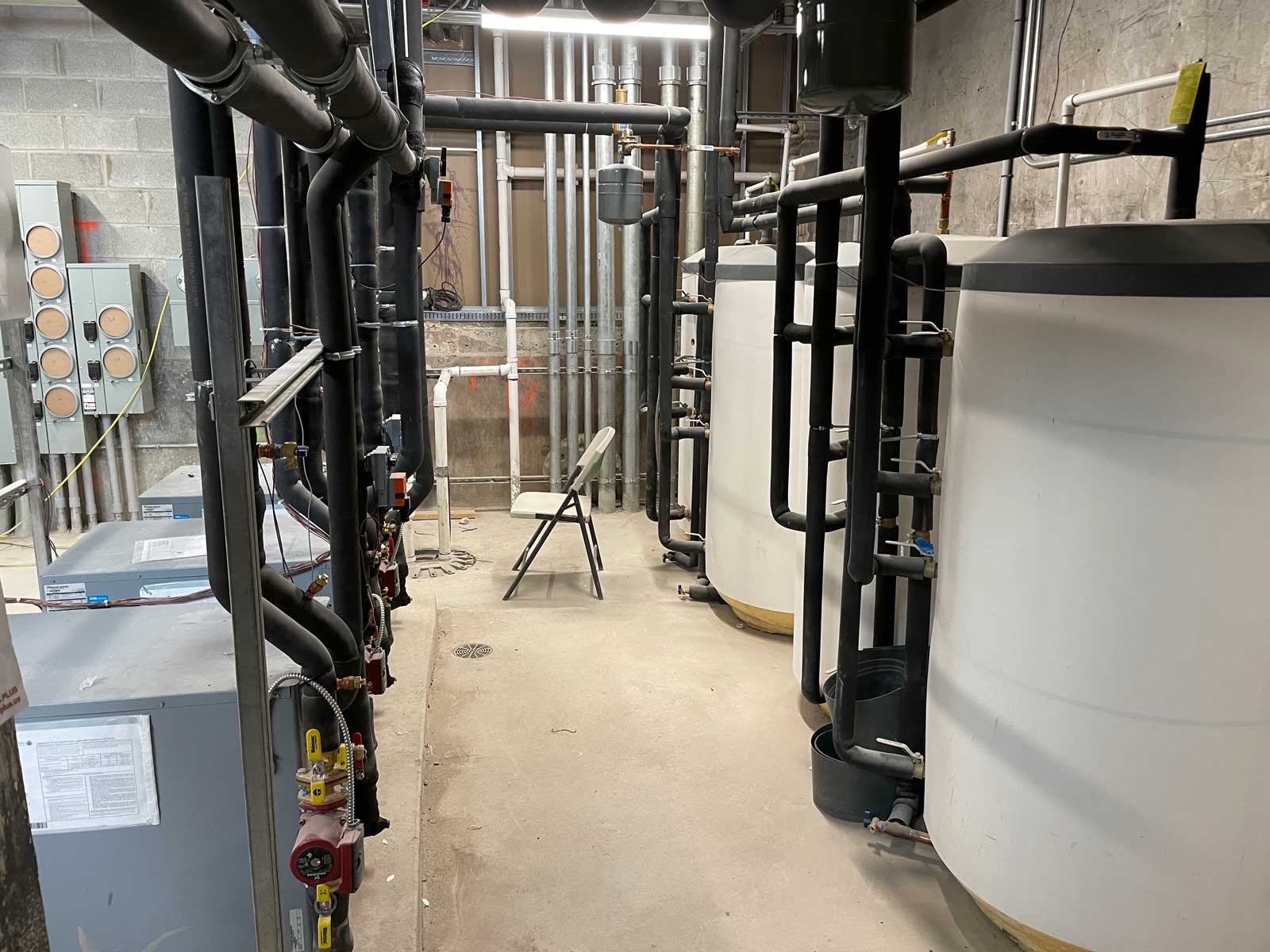 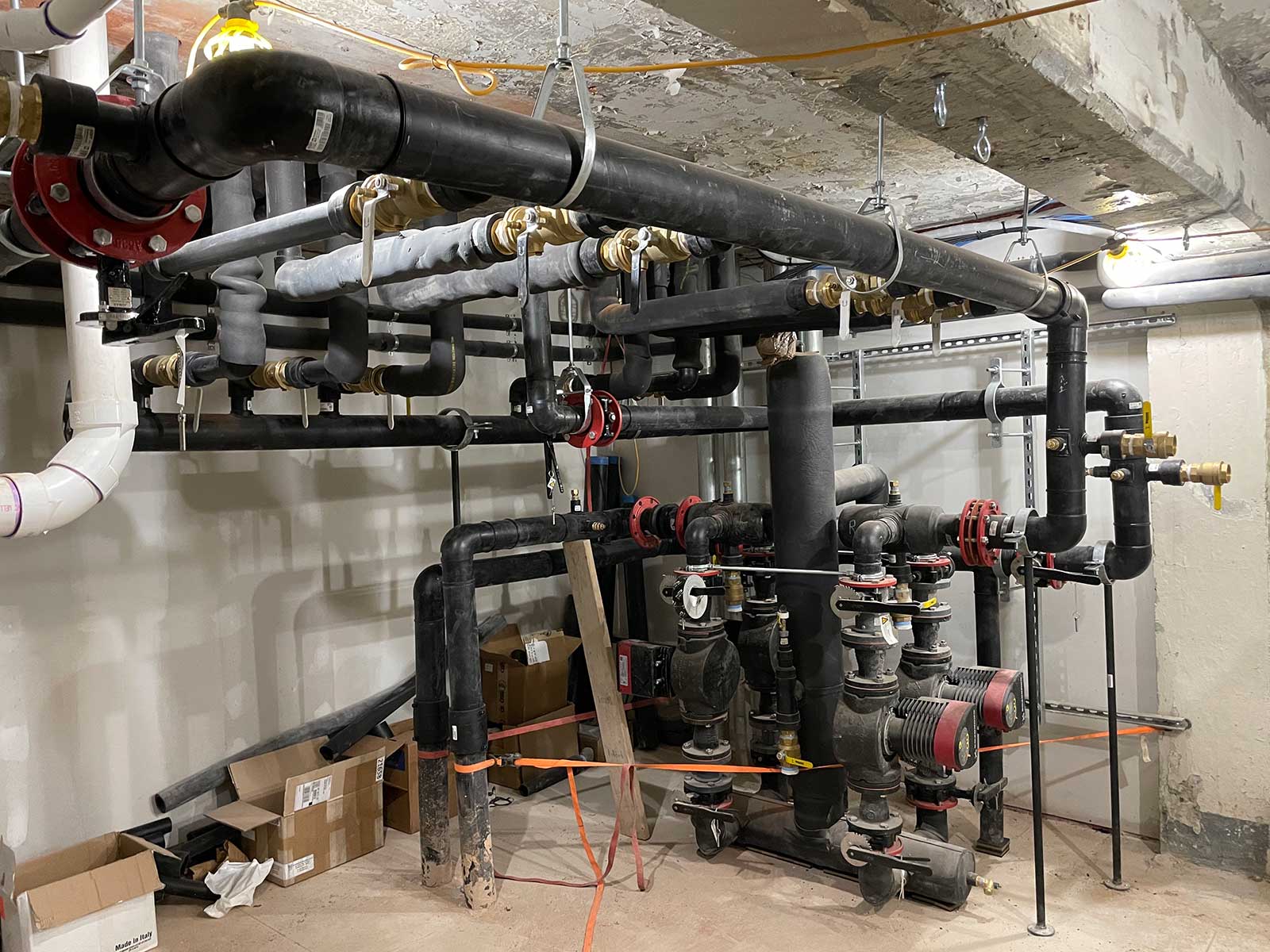 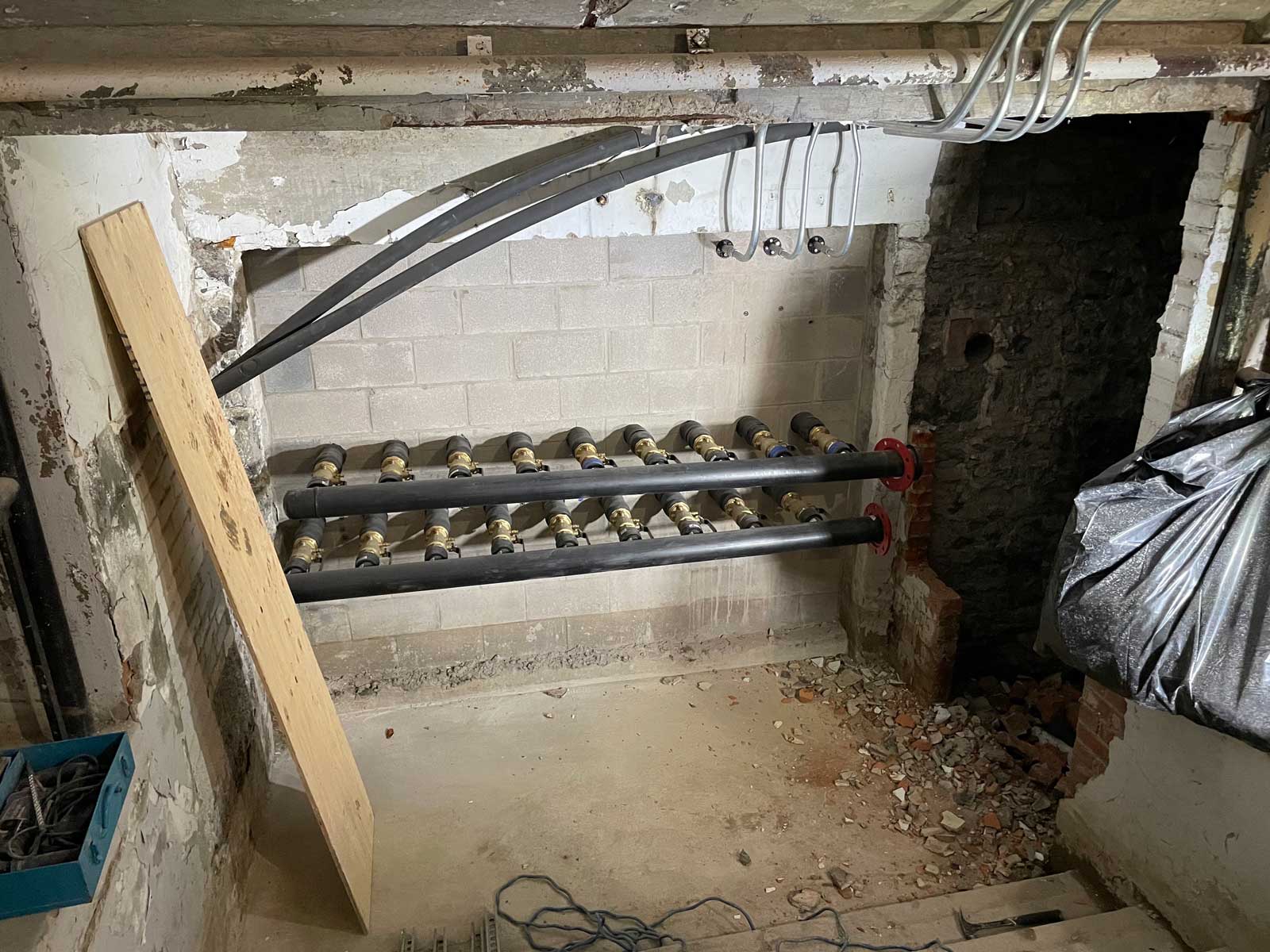 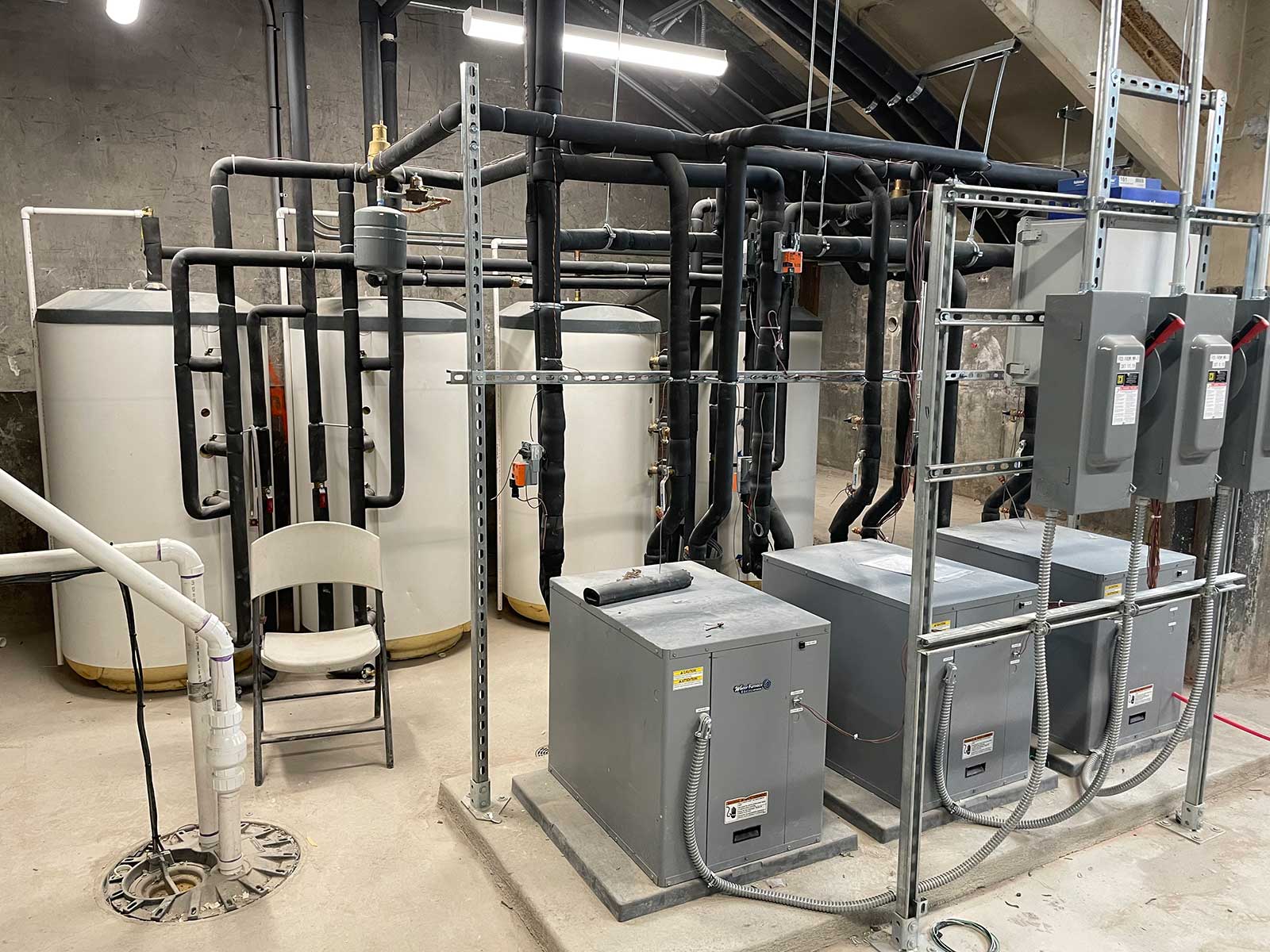 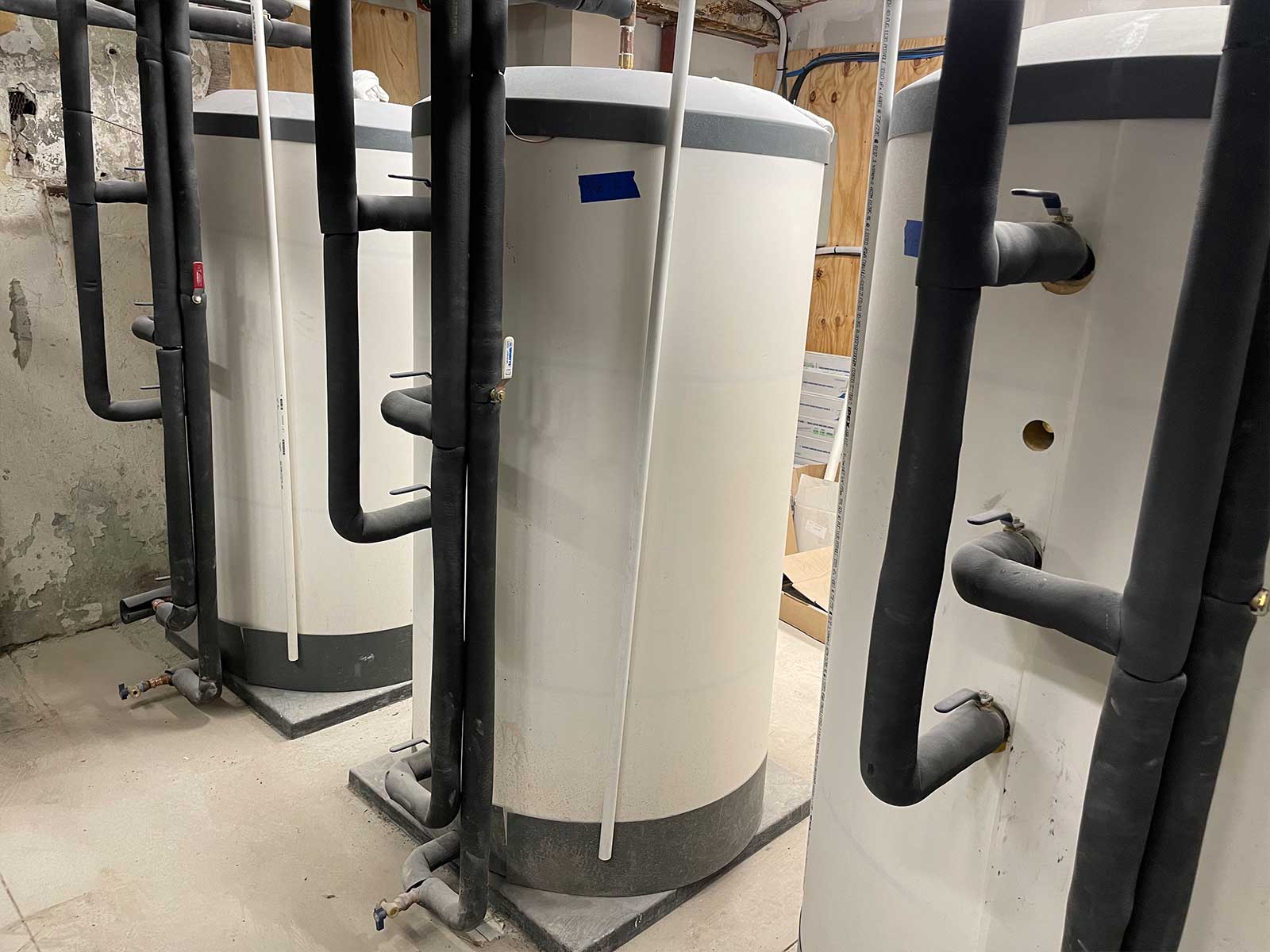 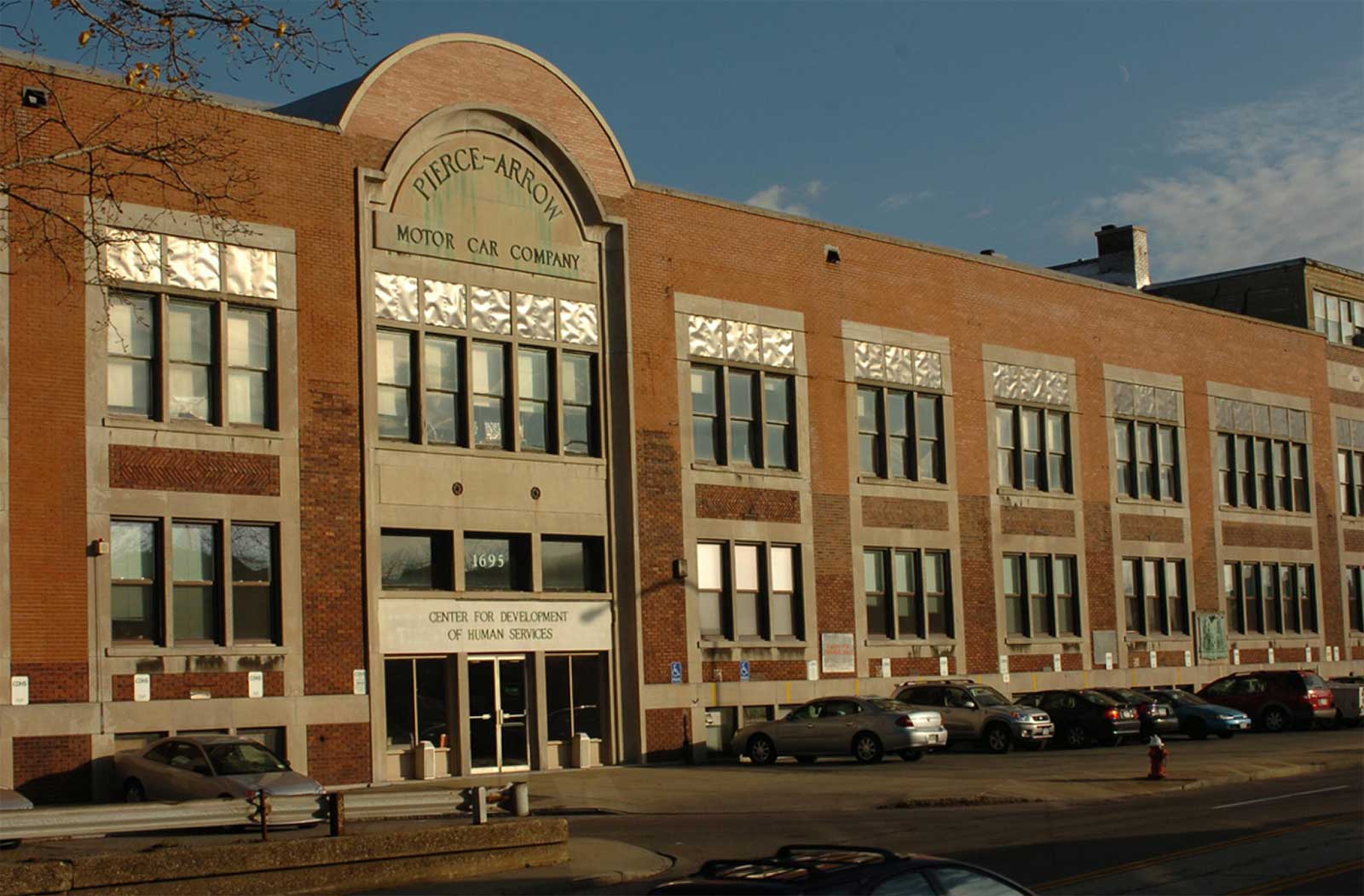 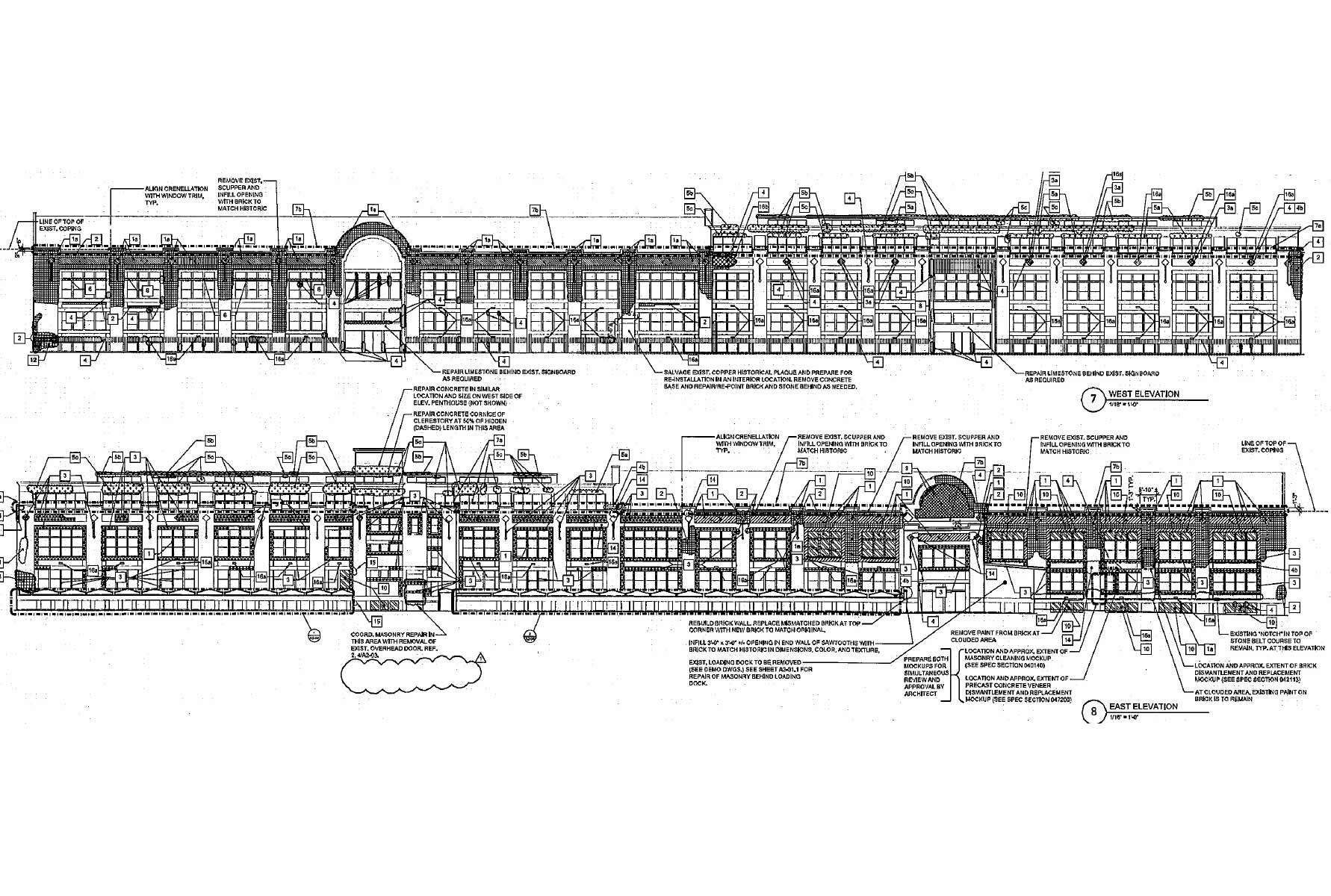 The Pierce Arrow Administrative Building is part of a national historic district consisting of the former Pierce-Arrow automobile factory located at Buffalo in Erie County, New York. The Administration Building is considered one of the two earliest fully realized examples of the Daylight Factory industrial architecture style (the other being the Packard 10 Building in Detroit). It was designed by Albert Kahn in about 1906 and served as the headquarters and production facility for Pierce-Arrow automobiles until 1938.

In 2017, Developer Dr. Greg Daniels started to renovate the historic building and established 126 loft apartments, and a large restaurant.

The building is completely heated and cooled by an advanced geothermal system, included 100% of the domestic hot water. The only gas line is for the emergency generator.

The 400 geothermal system consists of single and dual stage high efficiency WaterFurnace geothermal heat pumps, The 50 borehole loop field is wrapped around 60% of the building, in the back alley and in the sidewalk. The bores are 350 ft deep and 20 ft apart.

Pumping is provided by 3 geothermal flow-centers, which adapt their pumping power depending on the thermal energy demand of the building, always operating at the highest efficiency level, reducing total pumping power to less than 3% of the geosystem’s total energy use.

A total of 147 geothermal heat pumps provide individual heating and cooling for each zone, giving the tenants the optimal comfort.

The Pierce Arrow Building is a perfect example of a large, multi-use historic building being converted to a zero-emission building in heating dominated, north eastern United States climate.