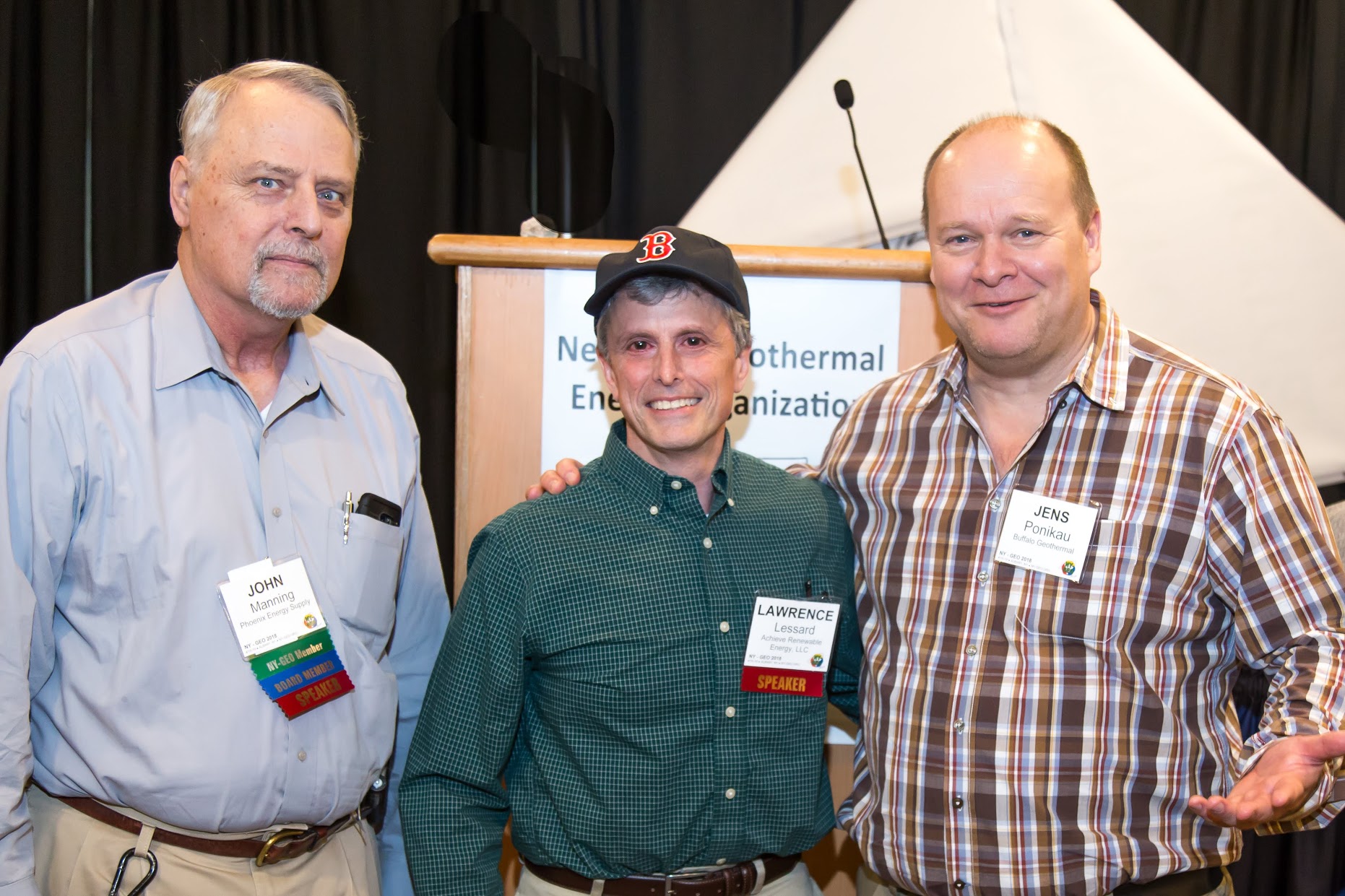 April 18 – 19, 2018 Buffalo Geothermal Heating LLC, attended the New York Geothermal Energy Organization Conference in Albany, NY.  Owner, Jens Ponikau, presented another year on a Top Job submission.  This year we submitted The Siano Building at 363 Grant Street in Buffalo and won 1st runner up. See a video of what we built here.  Congrats to the winner, Larry Lessard of Achieve Renewable Energy LLC for installing a 21st Century Geothermal system in a Historic Mill Building in Massachussetts!

WE WON 1st Runner Up!

When Governor Andrew M. Cuomo announced the grand opening of The Siano Building, located at 363 Grant Street in Buffalo, he emphasized on how the $2.3 million Better Buffalo Fund project had transformed a vacant lot into a 12,600 square-foot, mixed-use building consisting of retail space and 11 apartments utilizing geothermal heating and cooling.

Architect John Wingfelder designed the exterior to include projecting bay windows and fixed store canopies to reflect the uniqueness of this building.  More photos of the Siano Building can be seen on his website.

The entire building is exclusively conditioned by geothermal heating and cooling, with each apartment being it having its own heat pump for zone control. In addition, the entire domestic hot water is generated via geothermal, allowing a smaller loop field in this cooling dominated building and reduced upfront costs. A central variable pressure ECM pump adopts to all load scenarios with ultimate efficiency. The entire ground loop is installed under the building, allowing for space saving installation and setting a precedence and example for the application of geothermal systems in dense urban settings. 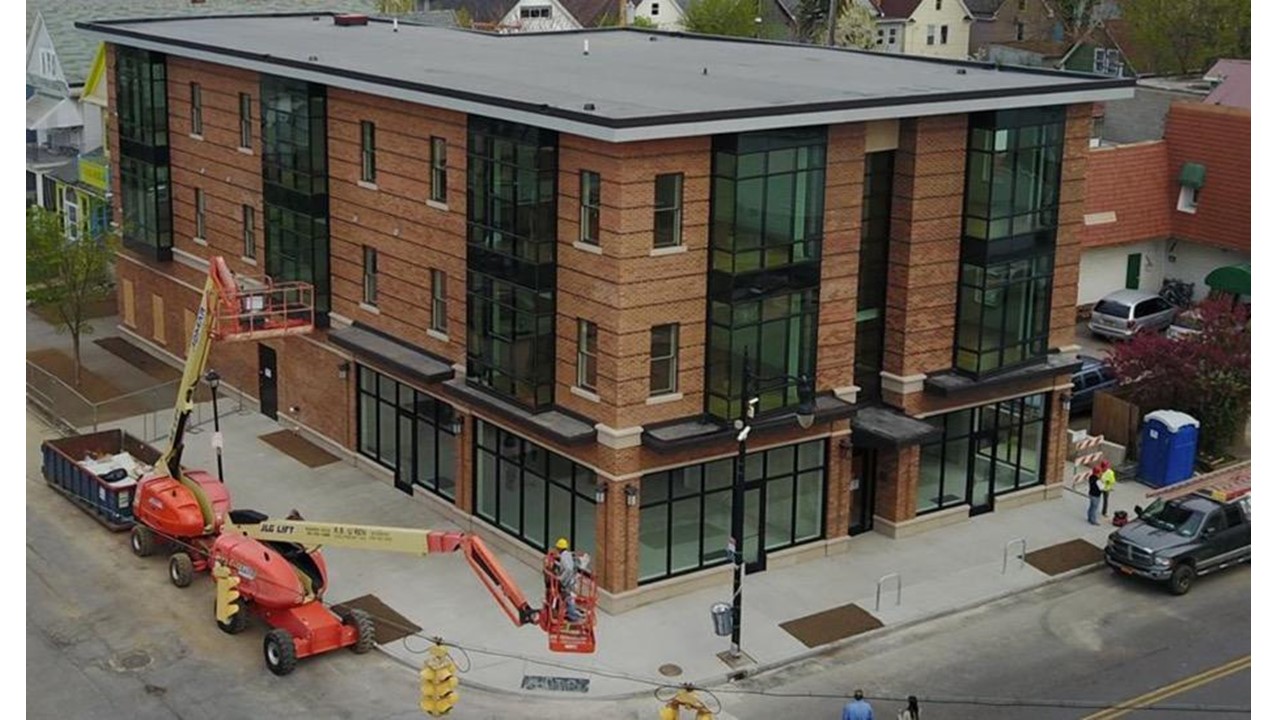 City Council Member David Rivera said, “Grant Street is the embodiment of diversity, culture and growth here on the Westside. The Better Buffalo Fund is producing projects such as The Siano Building, which will transform this area of Grant Street and fully develop this location to be a healthy and sustainable neighborhood in the City of Buffalo. Walkable neighborhoods that encourage alternative transportation in mixed use development create an environment of smart and collaborative growth that benefits everyone. I want to thank the Better Buffalo Fund, as well as the Siano brothers for their commitment to Grant Street.” 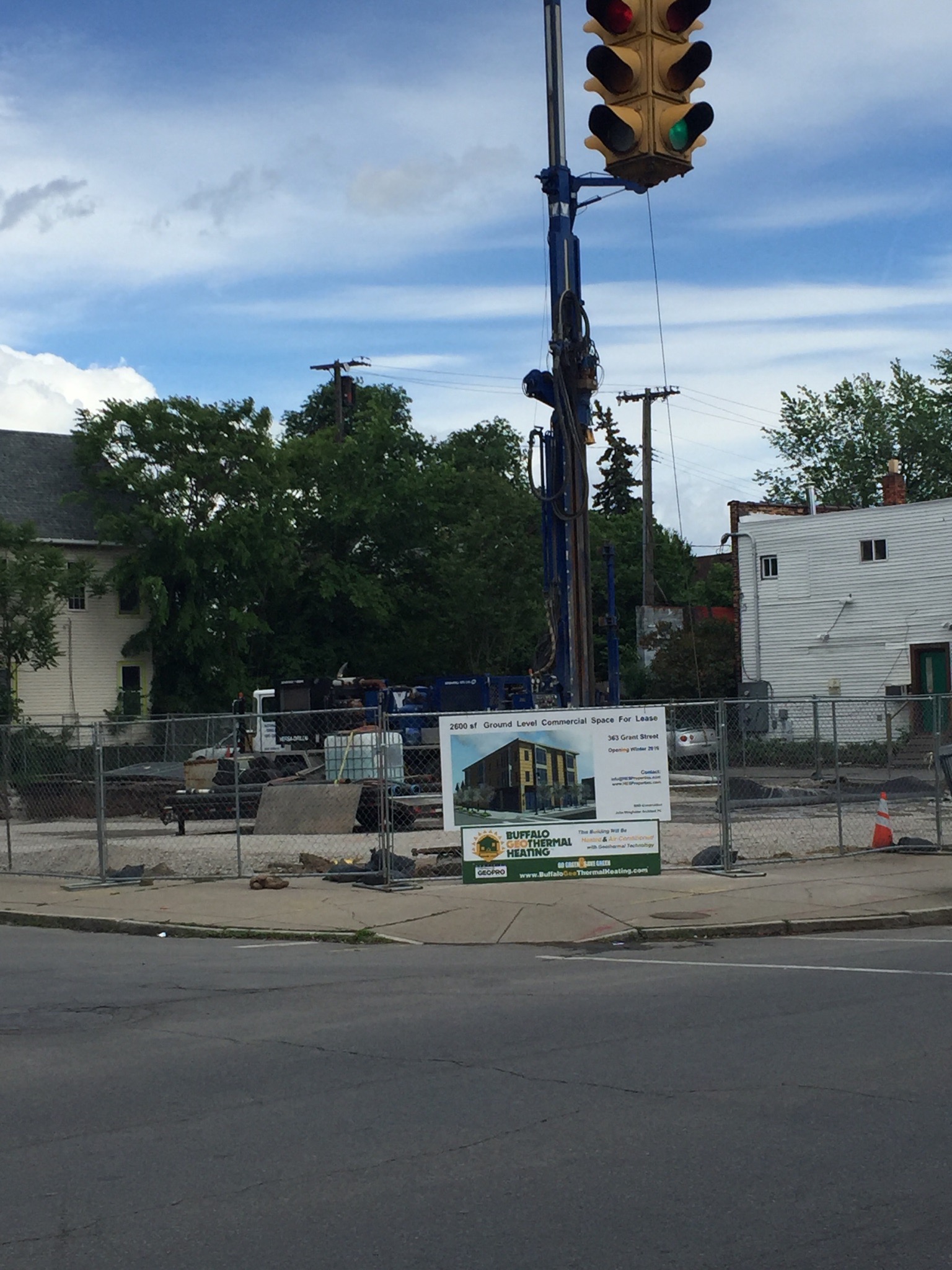 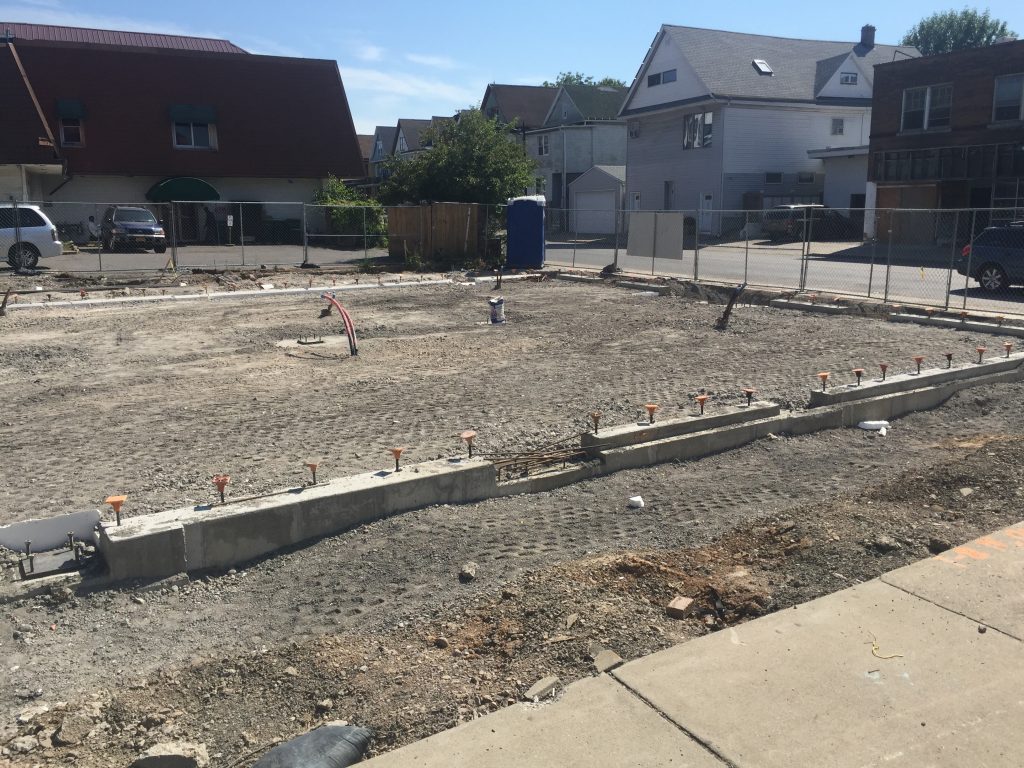 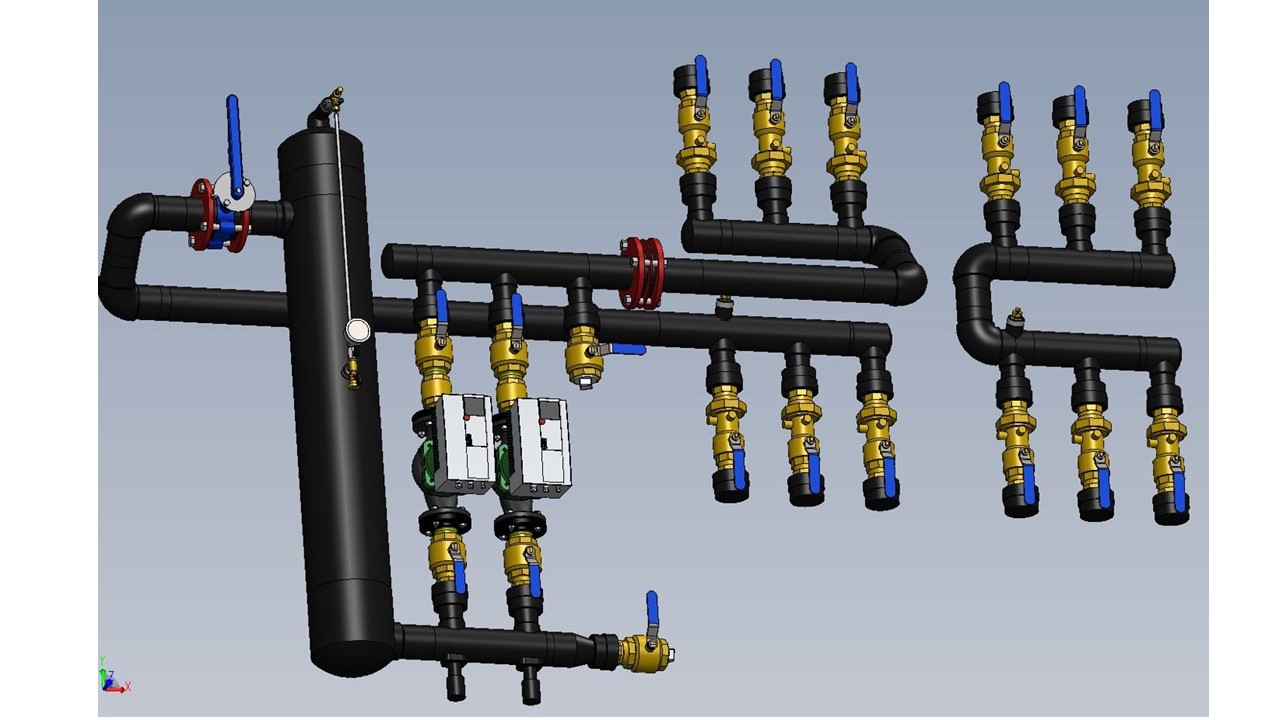